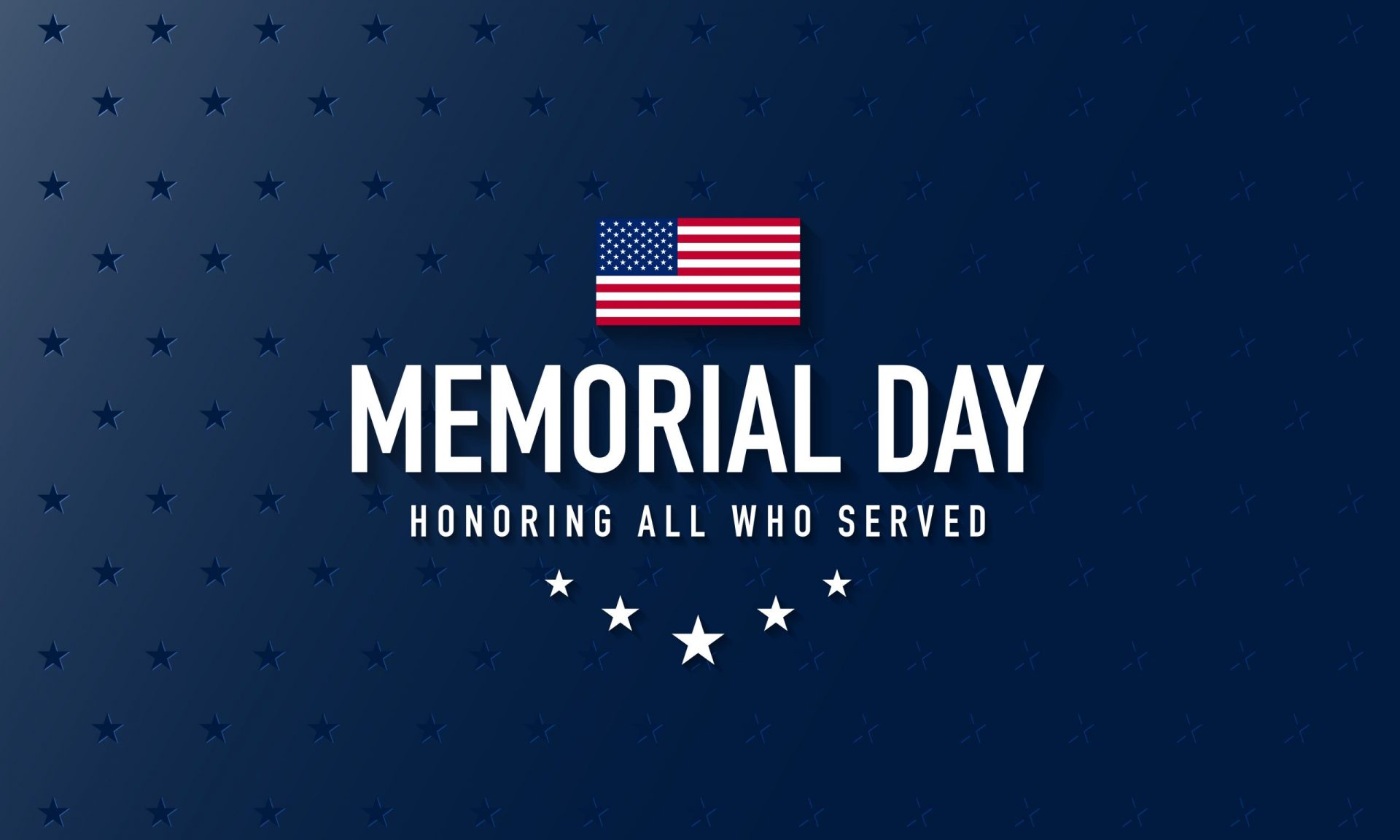 With much of the nation shutdown due to COVID-19, one might not even remember that May 25, 2020 is a Monday – or, more importantly, Memorial Day. The customary Memorial Day festivities of barbecues, beer, wearing white, traveling, and shopping will be truncated, if not arrested. But perhaps this is a sublime unintended consequence of social distancing and sheltering at home orders. If it settles our minds and let us focus on first things first – actually giving Memorial Day its due.

Although there are many competing claims for its origin, the record is clear that Memorial Day began as “Decoration Day” near the end of the Civil War. Dedicated women and men would decorate the graves of the war’s fallen soldiers. The strewing of flowers on their tombs were almost compulsory, spontaneous affairs scattered throughout the country. No laws, resolutions, or executive orders spurred the adorners to action. Then, women and men were inspired by the each other to give solemn homage to the dead.

However, one cannot cabin a good idea – its power will spill-over to the broader society. Major General John A. Logan was the leader of the Grand Army of the Republic – an organization of former Union soldiers. He ordered that on May 30, 1868, the fallen be commemorated and their graves be decorated. The day was celebrated in 27 states.

That year included the first Decoration Day at Arlington National Cemetary. Former Union General, current Congressman, and future President John Garfield was the keynote speaker. Garfield reflected that the fallen had “summed up and perfected, by one supreme act, the highest virtues of men and citizens. For love of country they accepted death, and . . . made immortal their patriotism and their virtue.” He also remarked that our history had made our “people unfit for despotism,” and the war dead sacrificed for freedom: “They must save their Government or miserably perish.”

Logan’s order, the commemorations across the country, and Garfield’s stirring words created a strong foundation to firmly establish Decoration Day as an annual celebration – held every May 30. With Michigan leading the way, Decoration Day became a state holiday across the nation.

Why May 30? Southern Decoration Days were tied to some key event of the Confederacy, but Logan yielded to a much stronger power – Mother Nature. The flowers would be in full bloom.

With the fading of the Civil War generation, the intervention of other conflicts, and World War I, Decoration Day expanded to include all war dead. By World War II, it was commonly referred to as Memorial Day.

Congress in the 1960s got the bright idea to create a three day weekend, uprooting nearly a century of tradition, by shifting the date to the fourth Monday of May. With that change, much of the “memorial” was lost, and the travel season and other festivities began.

Frederick Douglass declared on Decoration Day in 1871 that if “our country has before it a long and glorious career of justice, liberty, and civilization, we are indebted to the unselfish devotion of the noble army who rest in these honored graves all around us.” Nothing could be more true today.

This Memorial Day, enjoy yourself. But also honor our dead – through a prayer, moment of silence, flying the flag, attending a ceremony (if legal), or other meaningful reflection. Be worthy of the sacrifices of the fallen by rededicating yourself to American freedom and liberty. They – and you – deserve it. 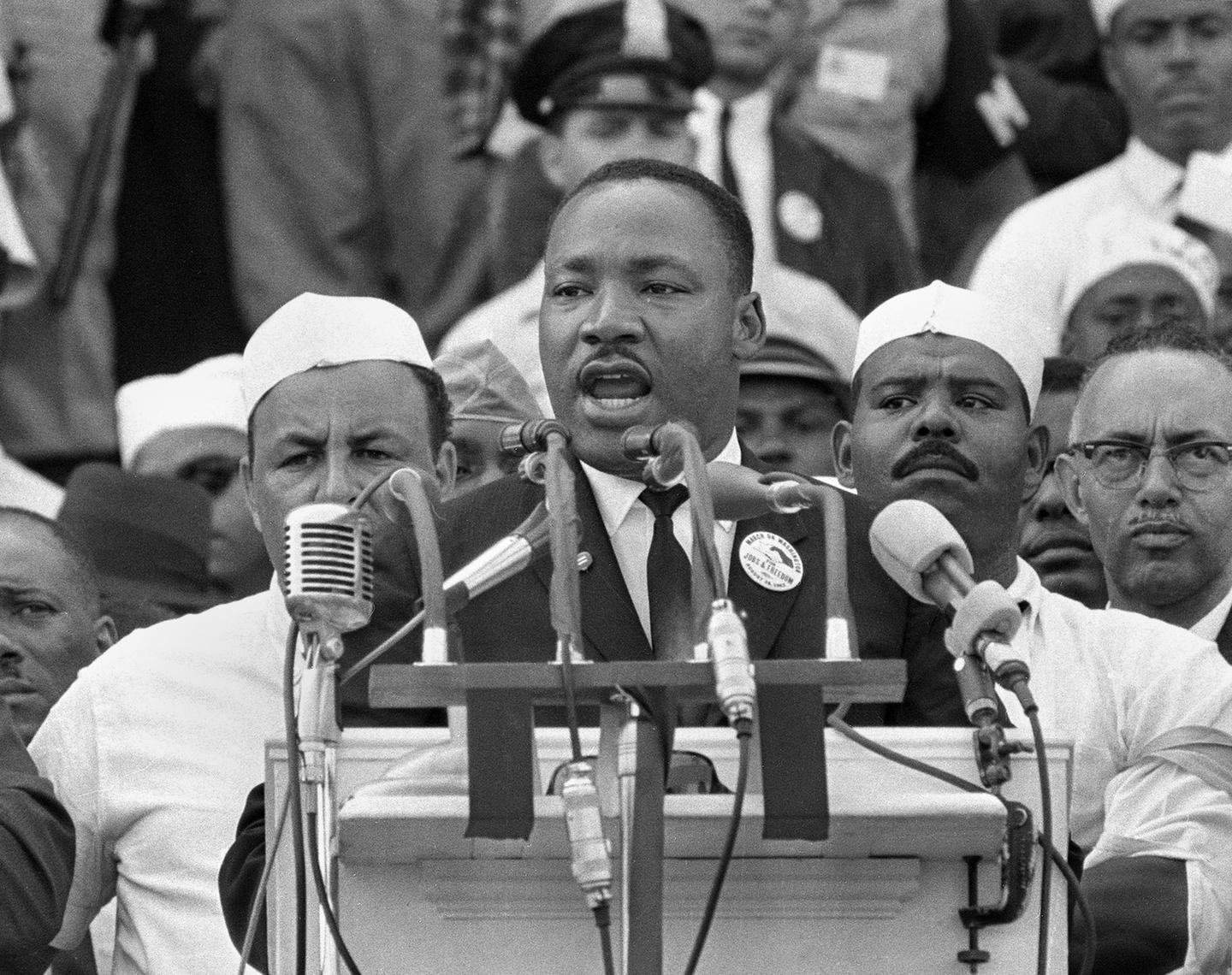