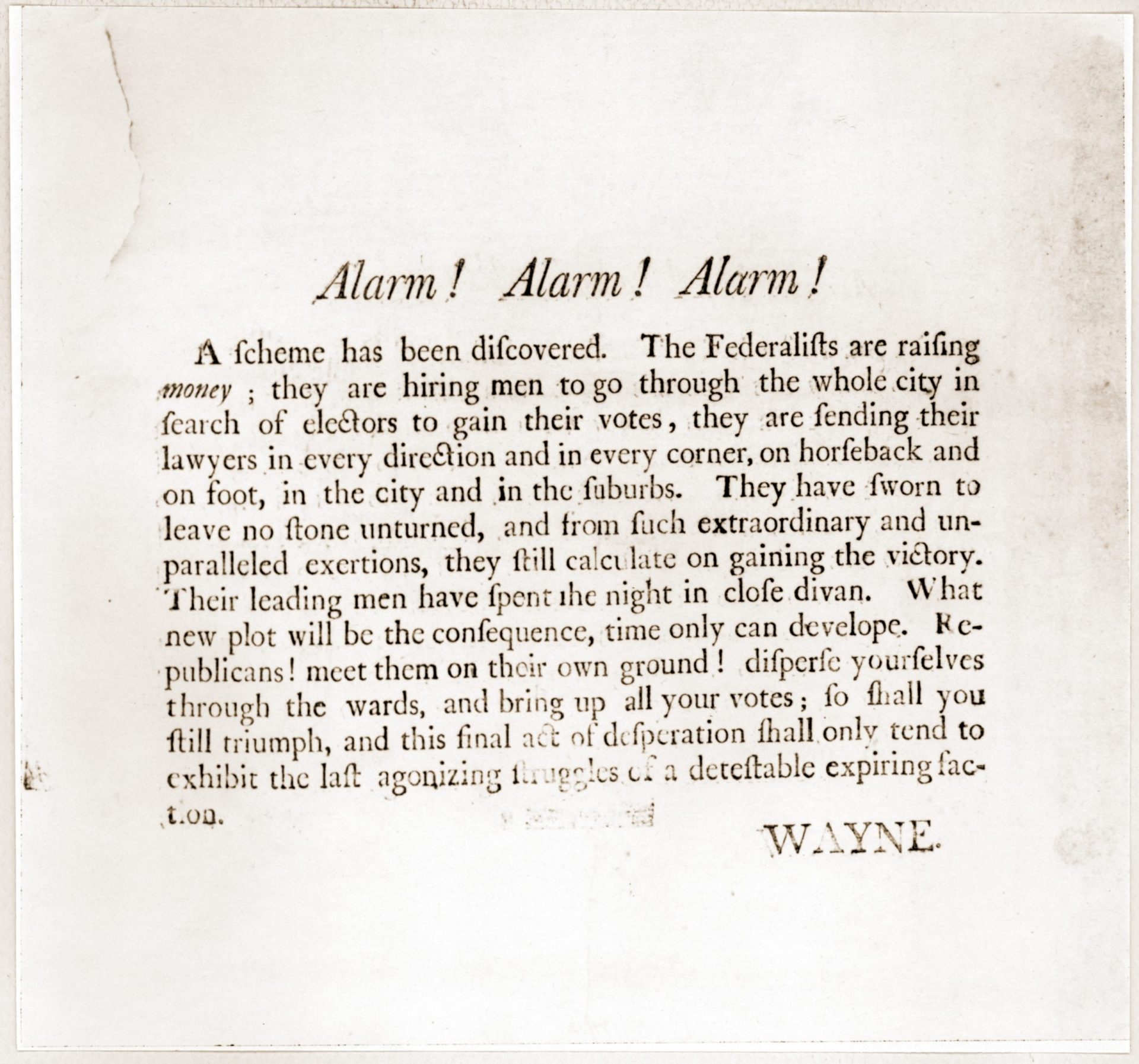 COVID-19: We are all Federalists Now

Federalism is a cornerstone of our Constitutional republic and our freedom. It is also on life-support. For generations, it has been shunted to the side by “respectable” academia, educators, judges, media, and intelligentsia as a quaint vestige of the founding era. It has mostly been tolerated to foster, in the terms of Justice Louis Brandeis, the laboratories of democracy. Once an “ideal” public policy has been found, the federal government should impose it across the nation. It is no state secret that much of the political class, in a very bipartisan way, has embraced this viewpoint.

That is, until a few days ago. On April 13, 2020, in the President’s daily COVID-19 briefing, the issue arose of who had the authority to lift the various shelter at home orders that are in effect across the nation. President Trump announced that he was the “ultimate authority,” that he “calls the shots,” that states and localities “can’t do anything without the approval of the president of the United States,” and that his “authority is total and that’s the way it’s got to be.”

In a surprising twist, Democrat Governors, republican congressmen and Senators, media pundits, and legal academics united in a chorus challenging the President’s statements. For example, Democrat New York Governor Andrew Cuomo argued, “It’s not legal. It’s a total abrogation of the Constitution—10th Amendment specifically says power to the states.” Republican leaders Senator Marco Rubio and Representative Liz Cheney both contradicted the President in forceful terms. Many law professors were quoted in major liberal media outlets attacking the President. To his credit, the President backpedaled and is now respecting the authority of the states.

After decades of atrophy and disdain directed at the 10th Amendment, the tables quickly turned. We are all federalists now.

Since the media and many educators have ignored the 10th Amendment for decades, that many citizens might at best have a fuzzy understanding of this fundamental tenant of the Constitution is to be expected.

Powers given to the federal government are those required to establish, unify, and defend our country. For example, national defense, international trade, foreign policy, patents, post office, and interstate commerce.

All powers not given to the federal government are retained by the States (capital “S” on purpose). This is established by how the Constitution is written and organized, and it is explicitly stated in the 10th Amendment. At the heart of the authority of States is the “police power.” The police power is a broad authority of the States to protect the health, safety, and welfare of the people.

Why federalism? Allowing experimentation is an important reason. More important, it keeps governance closer to the people. The ability to affect public policy is strongest in your local community, and becomes more diluted as one moves up the chain of county and State governments. At the federal level? It is minute. By keeping power at the local level, the Social Compact is strengthened.

But the most important reason is liberty. First, we have separation of powers, so no one person or body can control the government. Second, we divide up power among the States and federal government, ensuring that no single government can lord over us. The federal and State governments are vital checks on each other. By definition, tyrannical and totalitarian governments cannot take hold in a robust federal system. Liberty is the polestar of federalism.

One wonderful, unintended consequence of the Trump presidency has been a continual need to remind ourselves of basic civics. This is a teachable moment. The question is whether the right lesson will be learned. Hopefully the pundits and politicians who rallied to the 10th Amendment were not doing so for cynical partisan politics. Hopefully the people will remember the 10th Amendment during the next policy debate or crisis. If we renew our faith and adherence to federalism, our freedom will be much more secure.

Hon. Michael Warren is an Oakland County Circuit Court Judge, co-creator of Patriot Week (www.PatriotWeek.org), former member of the State Board of Education, and author of America’s Survival Guide (www.AmericasSurvivalGuide.com).