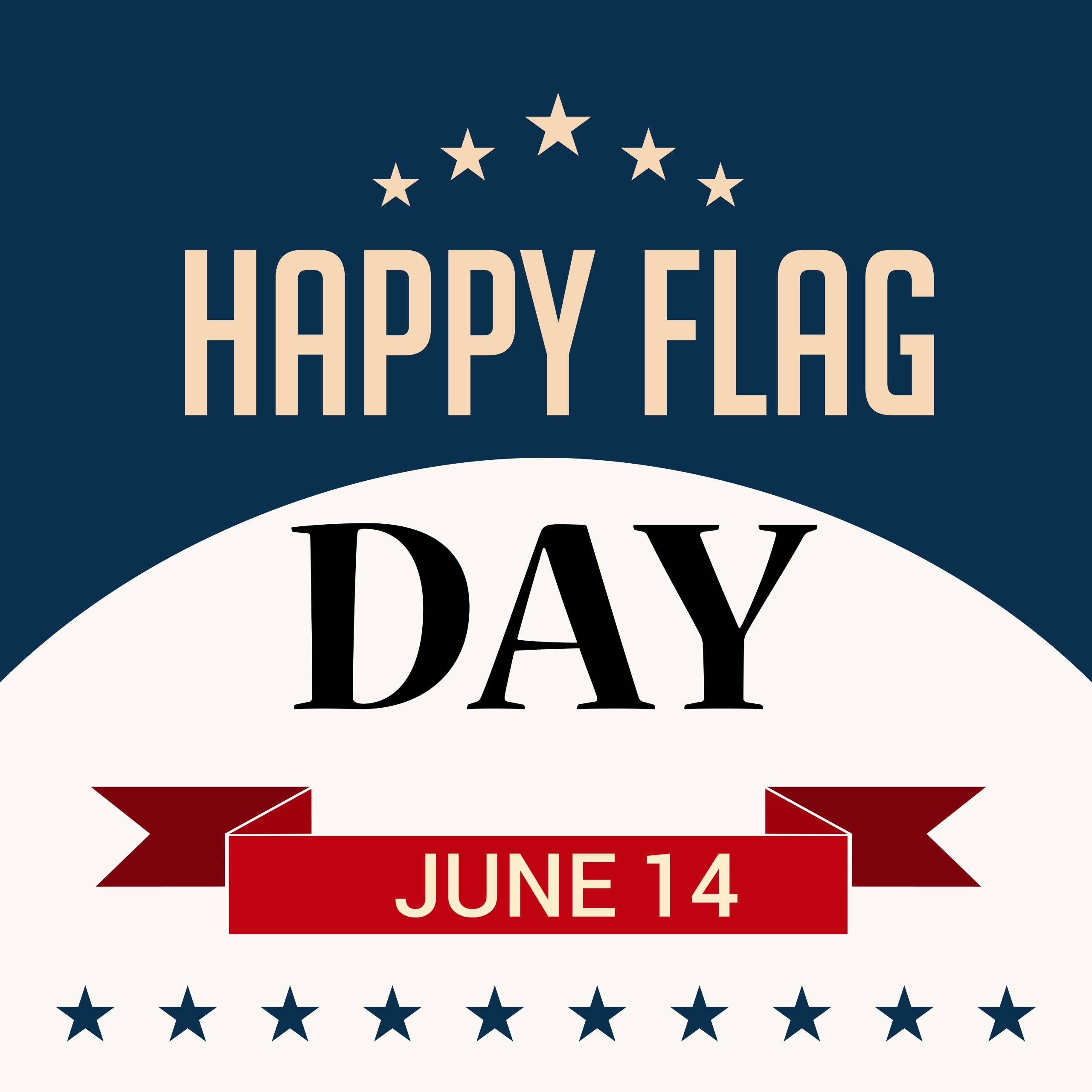 As the tumult of the trifecta of COVID-19, protests/riots, and economic distress grip our country, we are, of all things, supposed to celebrate the flag on June 14. Once an innocuous display of patriotism, you can no doubt envision the histrionic divides that celebrating our national emblem will likely bring.

Before those who might desire to exercise their First Amendment right tear up or burn the flag do so, they might consider how Flag Day came to be. On June 14, 1777, the Second Continental Congress approved a resolution establishing a uniform national flag. The Betsey Ross Flag was born. Although it no doubt generated warm feelings of patriotism, it was not particularly revered.

Then came the Civil War. The War that saved the Union and freed the slaves. Fort Sumter was attacked, and the flag of the United States was torn asunder.

Jonathan Flynt Morris, a banker and strong Republican Unionist, urged the editor of the Hartford Evening Press, Charles Dudley Warner, to write an editorial about the need to revere the flag; and on June 10, 1861, Warner did so, proposing that America establish a new holiday – Flag Day. In that editorial, he wrote “This flag is our dearest symbol of nationality. It stands for civil liberty on this continent. To keep it full high advanced is our highest pride; to strike at it is to arouse all the passion of the nation to defend it, and to punish the perpetrators of the outrage.”

Celebrating Flag Day spread slowly but surely. Not until May 30, 1916 did federal recognition of Flag Day occur, through a proclamation from Democrat President Woodrow Wilson. Wilson’s magnificent proclamation explained that Flag Day is “a day upon which we should direct our minds with a special desire of renewal to thoughts of the ideals and principles of which we have sought to make our great Government the embodiment.”

Flag Day exemplifies unity. It was the brainchild of Republicans and instituted by Democrats. The purpose is to remind people of our founding First Principles declared in our Declaration of Independence and embedded in our Constitution. The First Principles include equality, limited government, the rule of law, unalienable rights, the Social Compact, and the right to alter or abolish oppressive government.

There is no doubt that America did not fulfill those First Principles for all in 1776 or even today. But the belief in those First Principles have inspired generations of patriots to move us closer to their fulfillment. Abolitionism, woman’s suffrage, and the civil rights struggles all called upon the First Principles to push the country toward the arc of justice. Demands for equality, the equal application of the rule of law, and protecting the unalienable rights of everyone is at the heart of the protests sparked by George Floyd’s death. Unlike any other country in the world, our flag stands for ideals – ideals we should all embrace.

This is why Patriot Week’s celebration of a different historical flag each day of the week (September 11 (the anniversary of the terrorist attacks) – September 17 (the anniversary of the signing of the Constitution) is so vital. Included in those flags is the current US Flag, the Betsy Ross Flag, the Suffragette Flag (yes, they had one!), and the Fort Sumter Flag. They tell the story of America and how the battle for liberty and freedom is an unceasing struggle.

More than ever, this Flag Day we should all proudly display Old Glory and rededicate ourselves to the Declaration of Independence, the Constitution, and our First Principles.