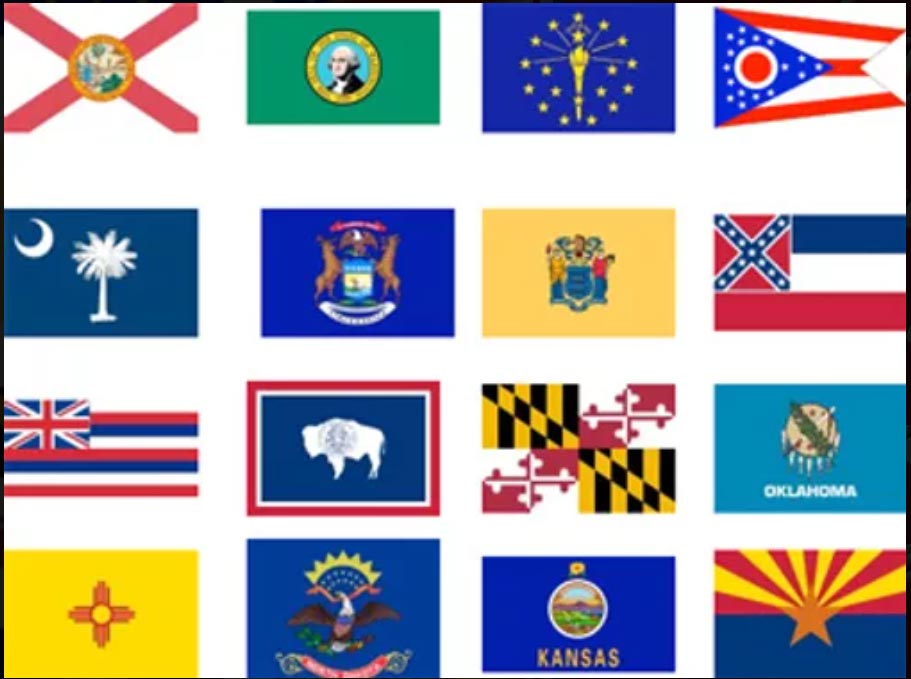 “The powers not delegated to the United States by the Constitution, nor prohibited by it to the States, are reserved to the States respectively, or to the people.” 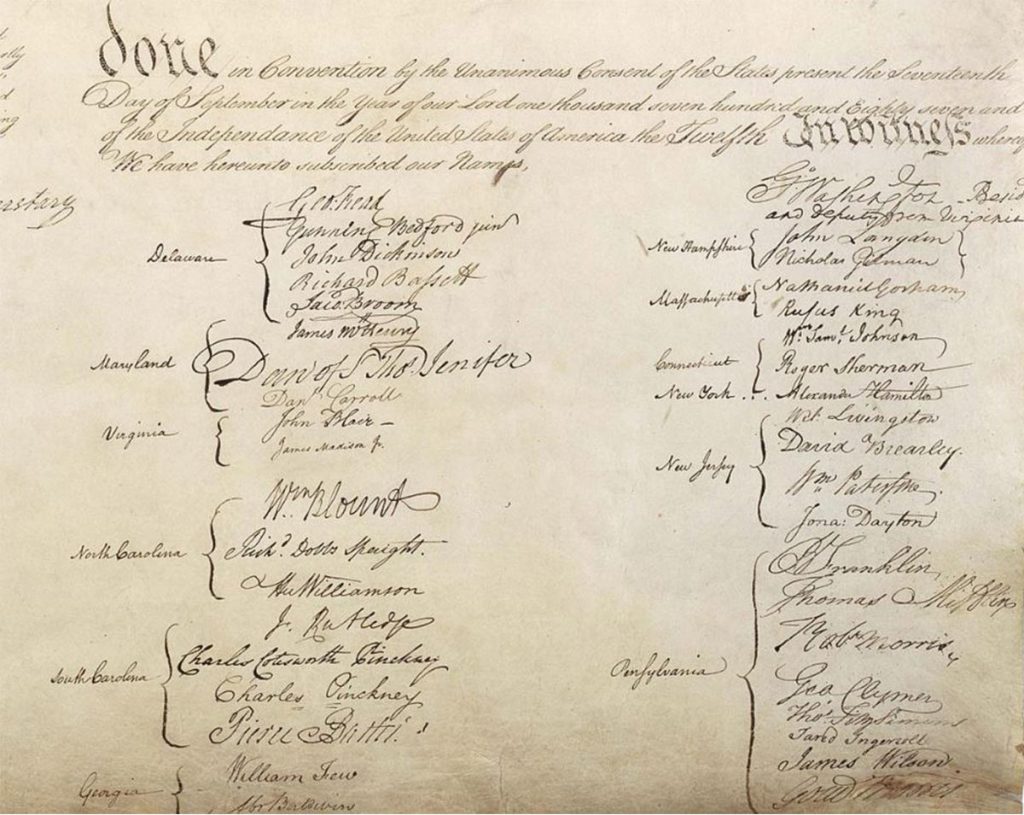 “We the People of the United States, in Order to form a more perfect Union, establish Justice, insure domestic Tranquility,provide for the common defense, promote the general Welfare, and secure the Blessings of Liberty to ourselves and our Posterity, do ordain and establish this Constitution for the United States of America.”

The Bill Of Rights<br> September 16 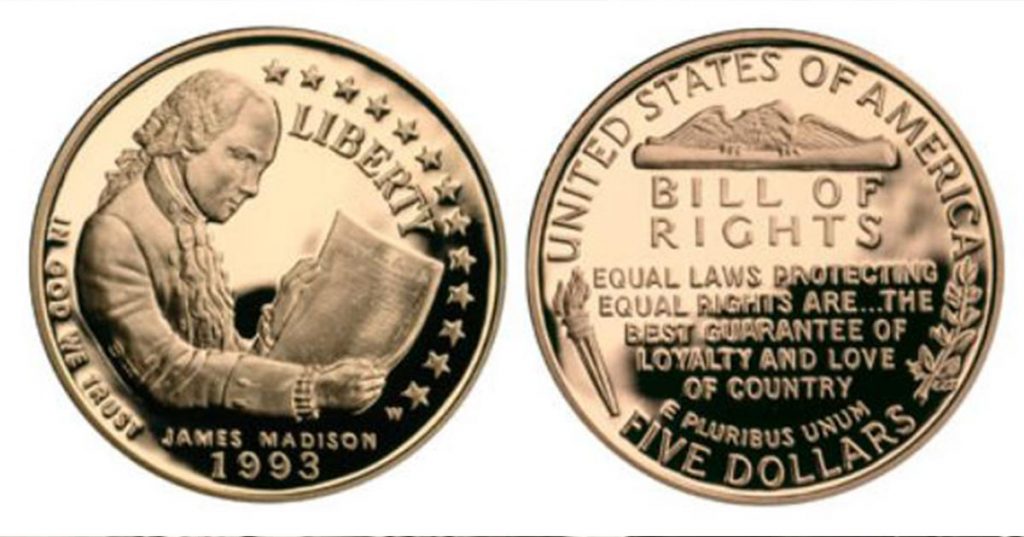 “Congress shall make no law respecting an establishment of religion, or prohibiting the free exercise thereof; or abridging the freedom of speech, or of the press”

I Have A Dream<br> September 15 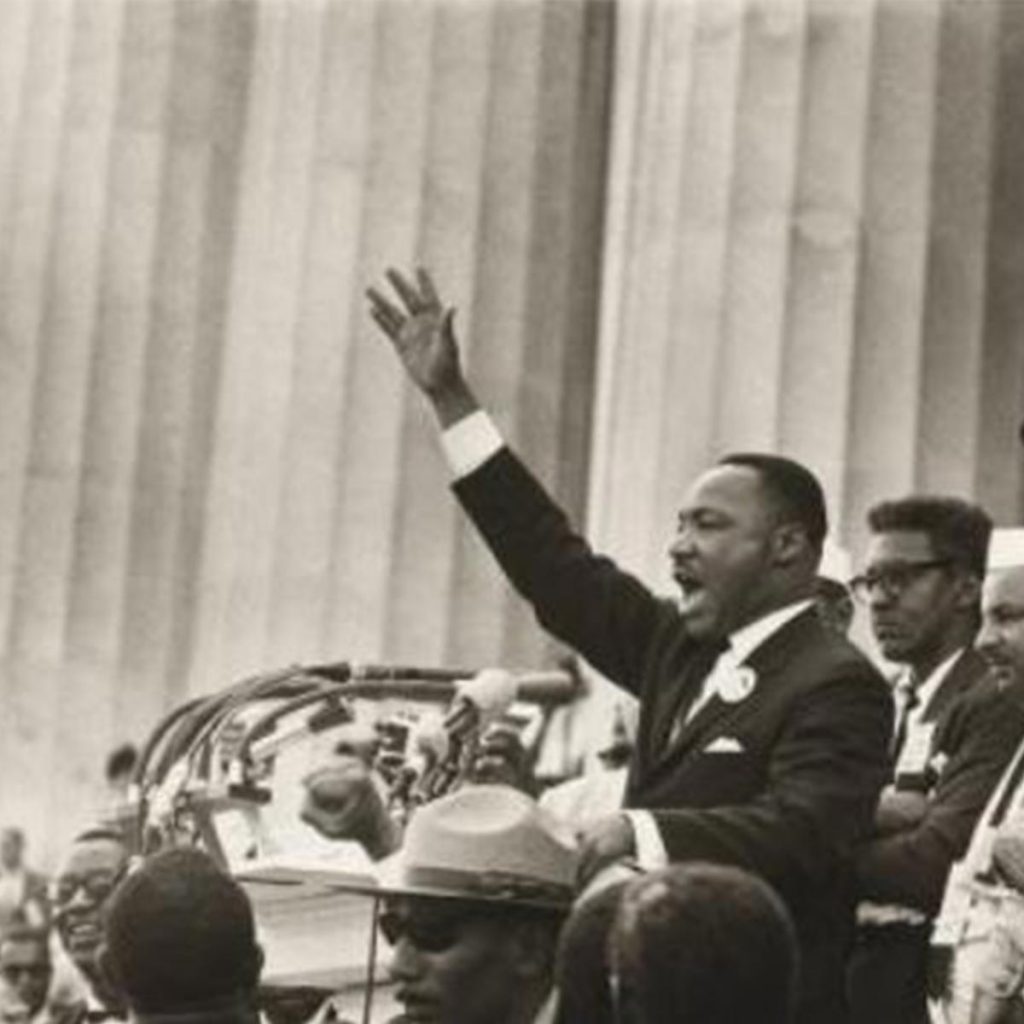 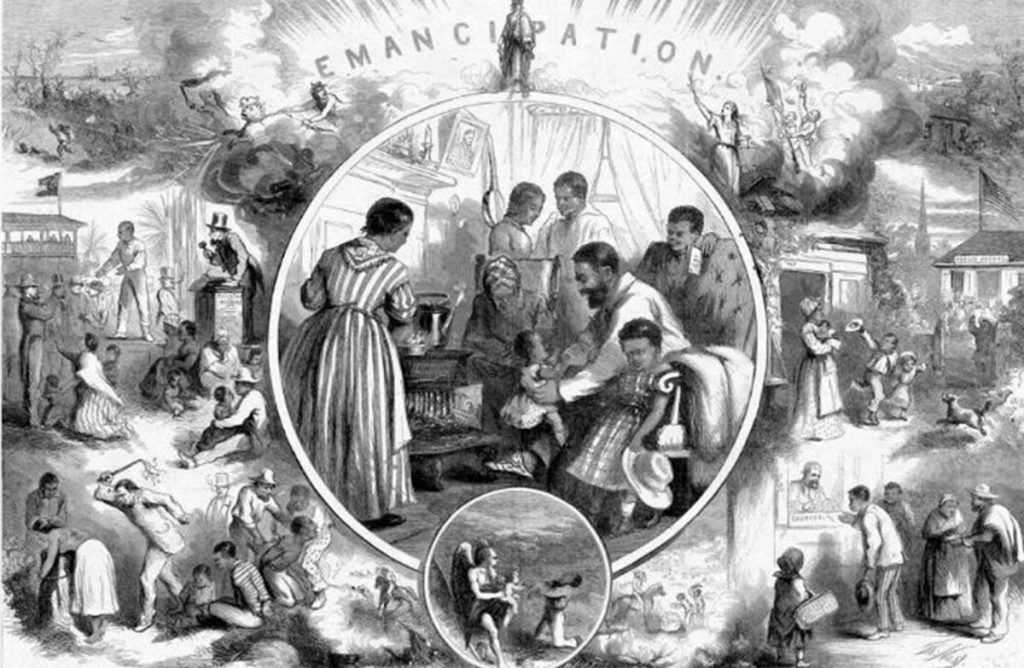 “All persons held as slaves within any State or designated part of a State, the people whereof shall then be in rebellion against the United States, shall be then, thenceforward, and forever free” 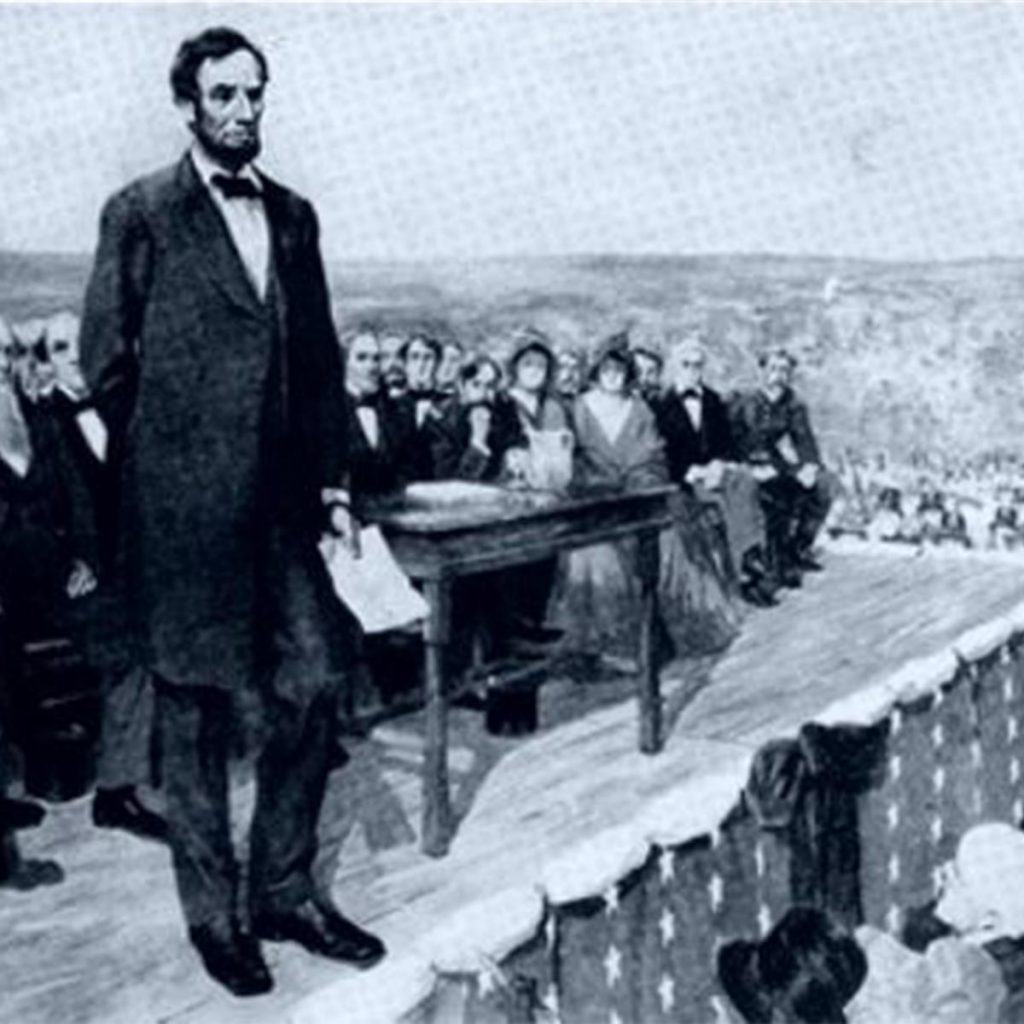 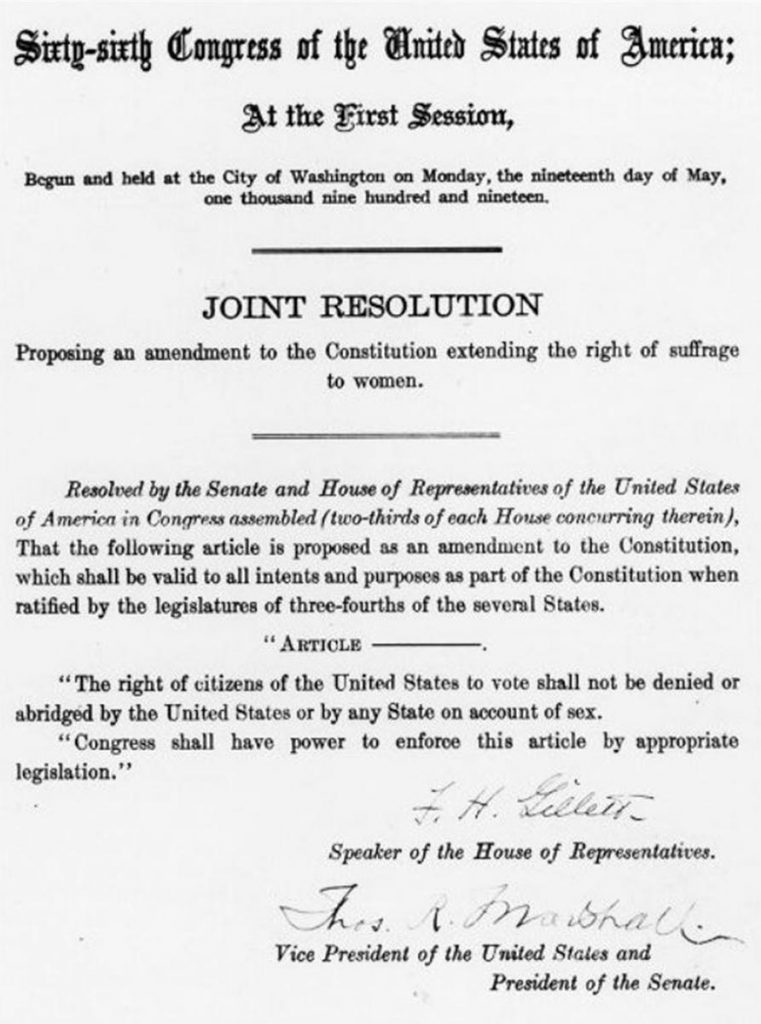 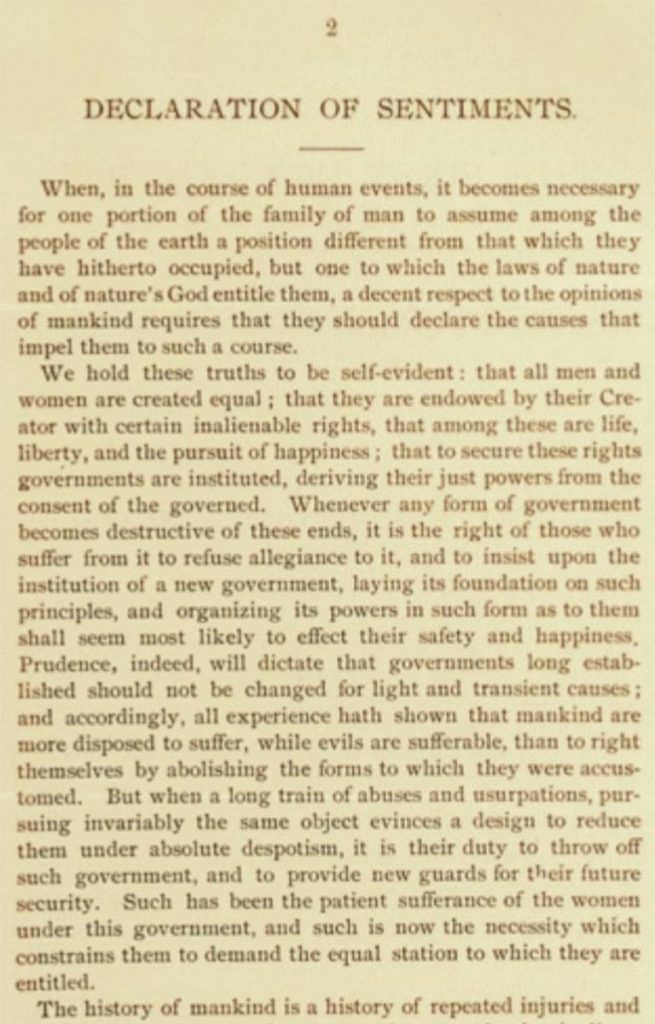 “To prove this, let facts be submitted
to a
candid world…” 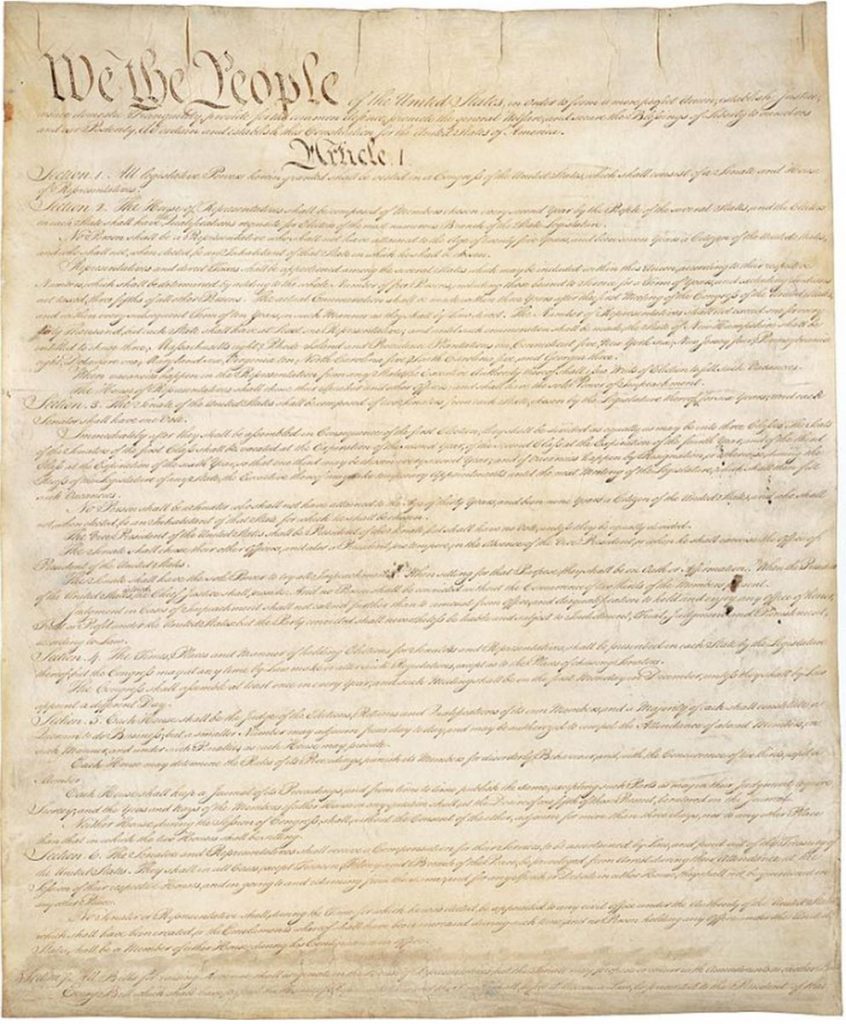 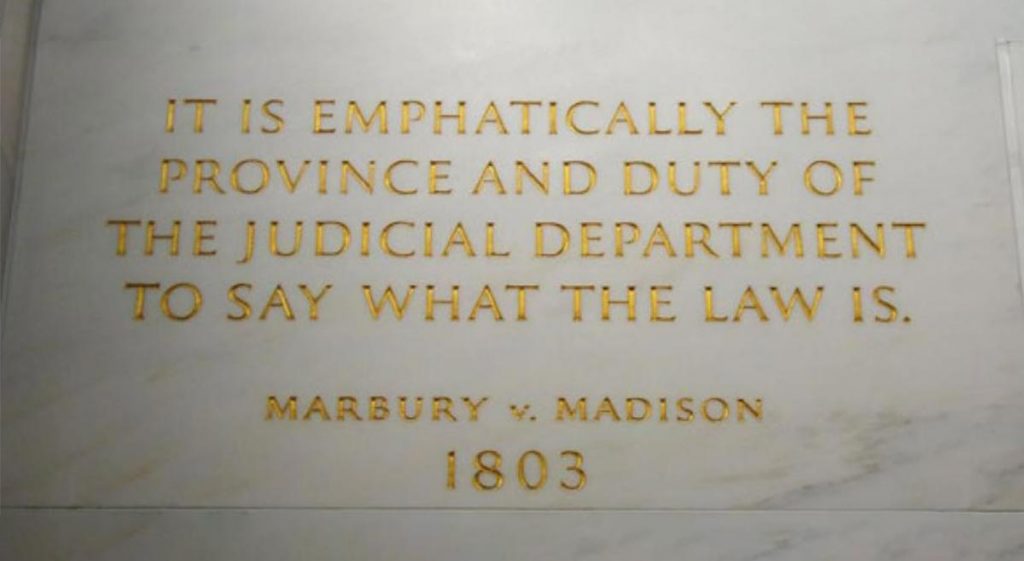 “A law repugnant to the Constitution is void”