“It is a proposition too plain to be contested, that the constitution controls any legislative act repugnant to it…” 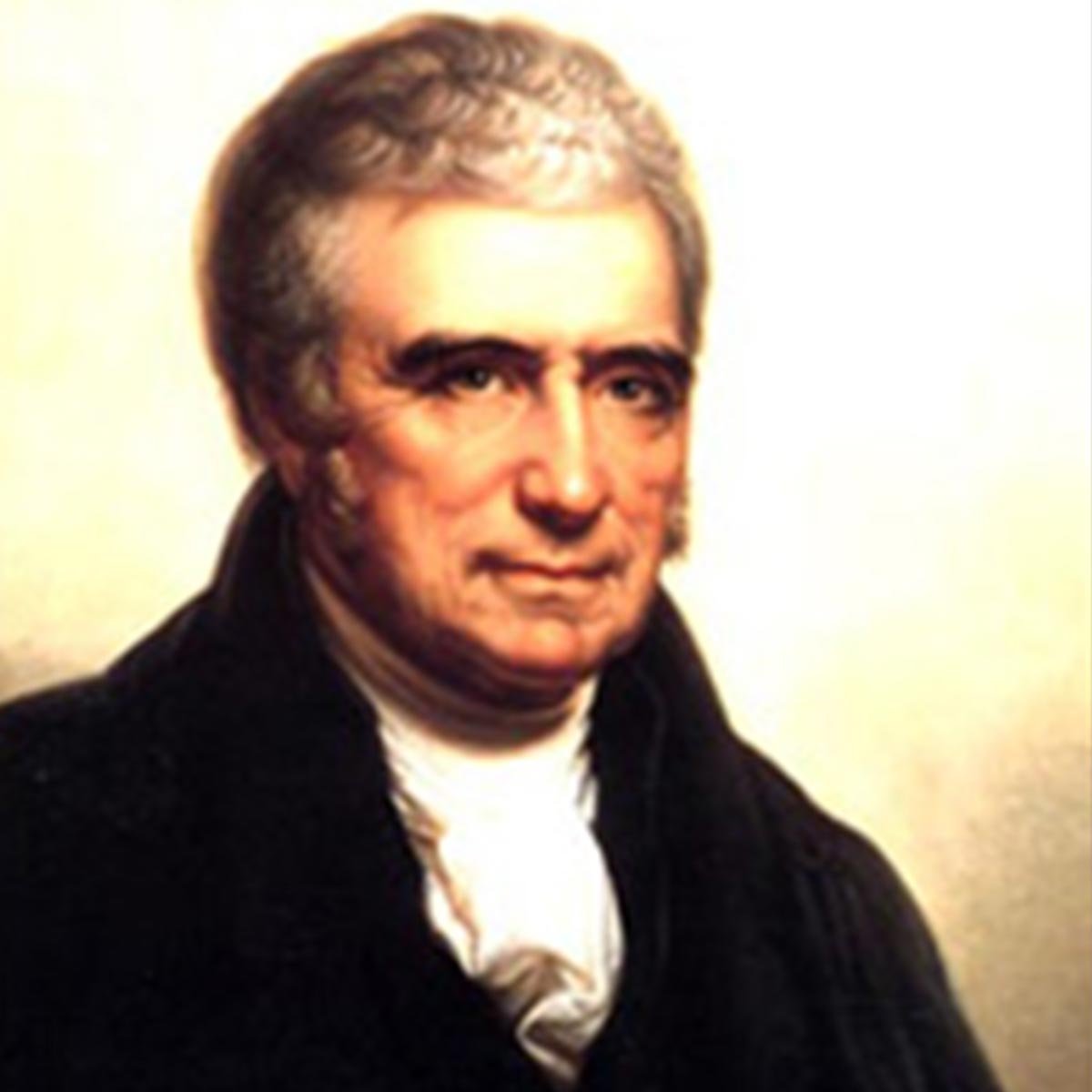 GUARDIAN OF THE RULE OF LAW

John Marshall began his public service as a soldier in the Continental Army fighting the British during the American Revolution. By the time he was discharged, he had gained the rank of captain. He spent the brutal winter of 1777-1778 at Valley Forge.

After he completed his service in the American Revolution, he studied law. He soon was elected to the Virginia Legislature, and served a leading role in the Virginia Constitutional Convention that approved the Constitution. He served as diplomat under President John Adams in France, and upon his return he was elected to the House of Representatives. He served for a short period as Secretary of State under Adams, who then appointed him to be Chief Justice of the United States Supreme Court.

Marshall took hold of what had up to then been a relatively modest institution and transformed the Supreme Court into the guardian of the Constitution and the Rule of Law.

His most noteworthy decision was Marbury v Madison, in which he found that an act passed by Congress granting the Supreme Court original jurisdiction over a type of case (a writ of mandamus) to have exceeded the power vested in Congress by the Constitution.