“We ask for all that you have asked for yourselves… and simply on the ground that the rights of every human being are the same and identical.” 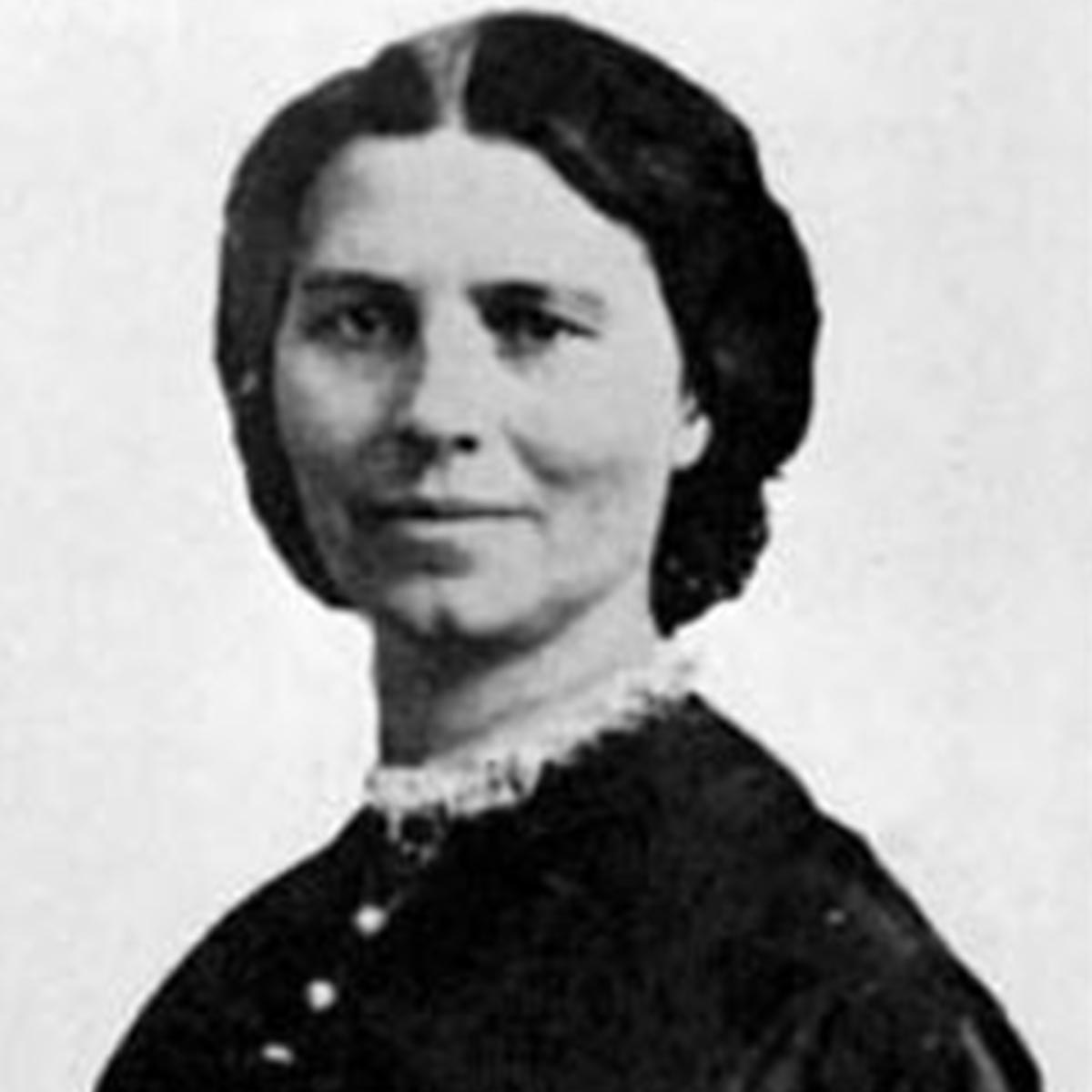 Elizabeth Cady Stanton was a leading spokesperson, polemist, and organizer for women’s suffrage and equality, and relied heavily on America’s First Principles.

Born in Johnstown, New York on November 12, 1815, she was the daughter of a Federalist Congressman, who later became a Justice of the New York Supreme Court. Despite the fact that her father owned a slave, Stanton would eventually become an adamant abolitionist. Stanton was a homemaker and raised several children, but became very active in political affairs.

Stanton met Lucretia Mott, a Quaker minister, at the World Anti-Slavery Convention in London. Energized by the convention’s refusal to allow women to openly participate in the proceedings (women were required to sit behind a curtain), Stanton and Mott resolved to hold a woman’s rights conference in America. Belatedly held in Seneca Falls, New York in 1848, the conference participants vigorously attacked the disenfranchisement of women and their unequal treatment as violative of the First Principles of free and just government. This began the first significant organized movement for women’s equality – and it claimed the principles of the Declaration of Independence and the Constitution as its own.

In her famous Seneca Falls Declaration of Sentiments and Resolutions (1848), she echoed the Declaration of Independence to reveal the hypocrisy of excluding women from the polity in the land of the free:

We hold these truths to be self-evident; that all men and women are created equal, that they are endowed by their Creator with certain inalienable rights; that among these are life, liberty, and the pursuit of happiness; that to secure these rights governments are instituted, deriving their just powers from the consent of the governed… But when a long train of abuses and usurpations, pursuing invariably the same object, evinces a design to reduce them under absolute despotism, it is their duty to throw off such government, and to provide new guards for their future security. Such has been the patient sufferance of the women under this government, and such is now the necessity which constrains them to demand the equal station to which they are entitled.

Stanton’s influential written statements and speeches in favor of women’s suffrage and gender equality were rooted in the First Principles of unalienable rights, the Social Compact, and equality.

Stanton’s interest in equal rights was much broader than just suffrage, and her efforts led to several significant legal social reforms after she addressed New York Legislature.

Although she died on October 26, 1902, nearly two decades before the adoption of the 19th Amendment and women’s suffrage, there is little question that she laid the foundation for equality for women to the present day.