“Yesterday, the greatest Question, which was ever debated in America, and a greater perhaps, never was nor will be decided among men.” 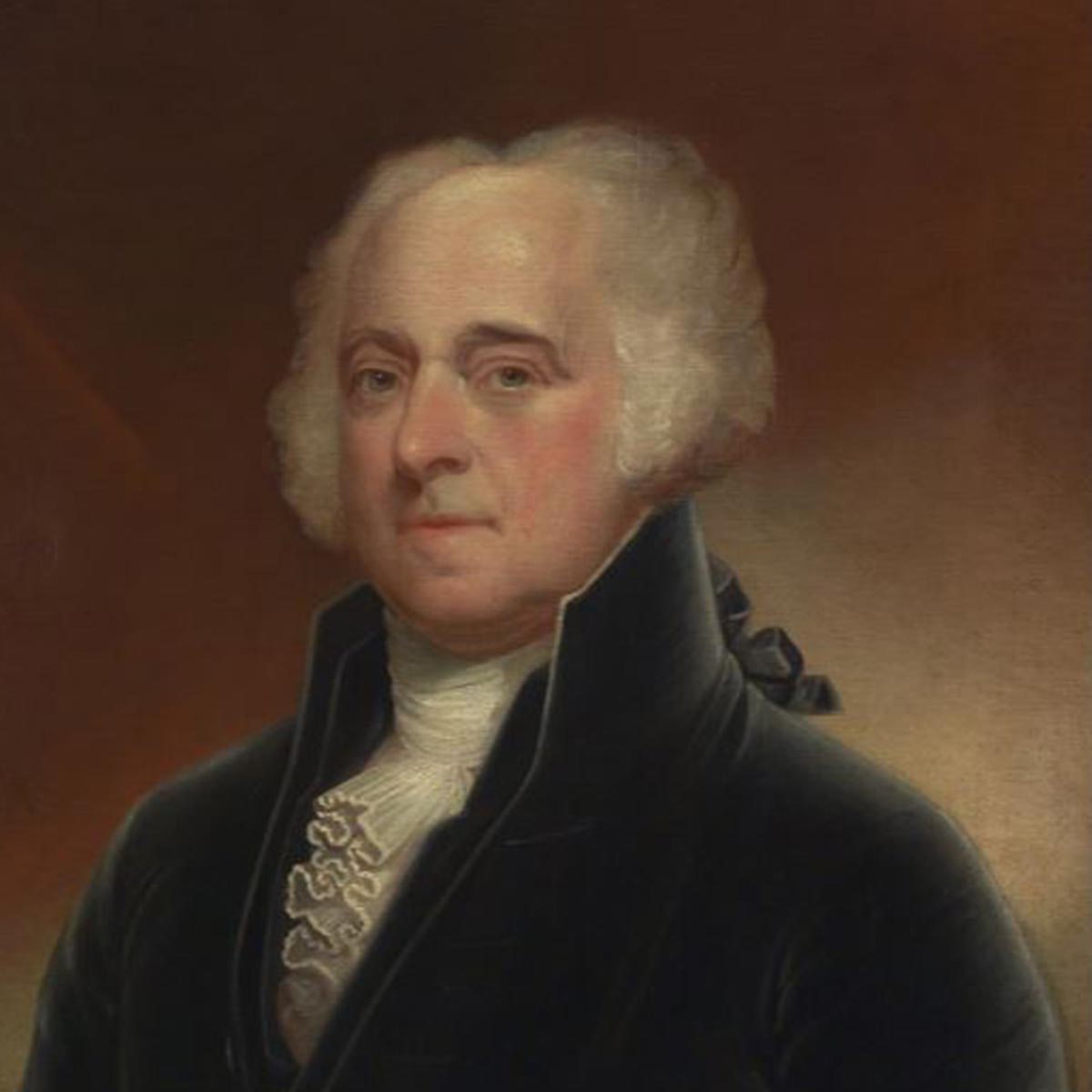 John Adams was the will that compelled Congress to adopt the Declaration of Independence.

Born in Massachusetts Bay Colony in 1735, Adams was the son of a modest preacher. Like many of the Founding Fathers, Adams came to exemplify what common men could accomplish in a land of freedom. He became a school teacher, renowned lawyer, leading revolutionary, Vice President, and second President of the United States.

During the revolutionary era, he challenged British oppression in Boston. He served in the First and Second Continental Congress. He also, however, successfully defended several of the British soldiers who were accused of murder in the Boston Massacre.

Fellow Founding Father Benjamin Rush wrote that “Every member of Congress in 1776 acknowledged him to be the first man in the House.” Dr Brownson (of Georgia) used to say that when he spoke, he fancied an angel was let down from heaven to illuminate the Congress. Adams forceful and well reasoned arguments led the colonists to declare independence.

Adams’ efforts were no easy task – it took a decade and a half. He remarked, “What do we mean by the Revolution? The war? That was no part of the Revolution; it was only an effect and consequence of it. The Revolution was in the minds of the people, and this was effected, from 1760 to 1775, in the course of fifteen years before a drop of blood was shed at Lexington.”

After the adoption of the Declaration of Independence, he was sent to France and Holland, and aided in negotiating the peace treaty with England. After the American Revolution, he served as minister to the Court of St James in England. After his return he was elected as Vice President under George Washington.

After Washington voluntarily retired after two terms as President, Adams was elected the second President of the United States. In 1800, he lost his bid for re-election to his political rival Thomas Jefferson.