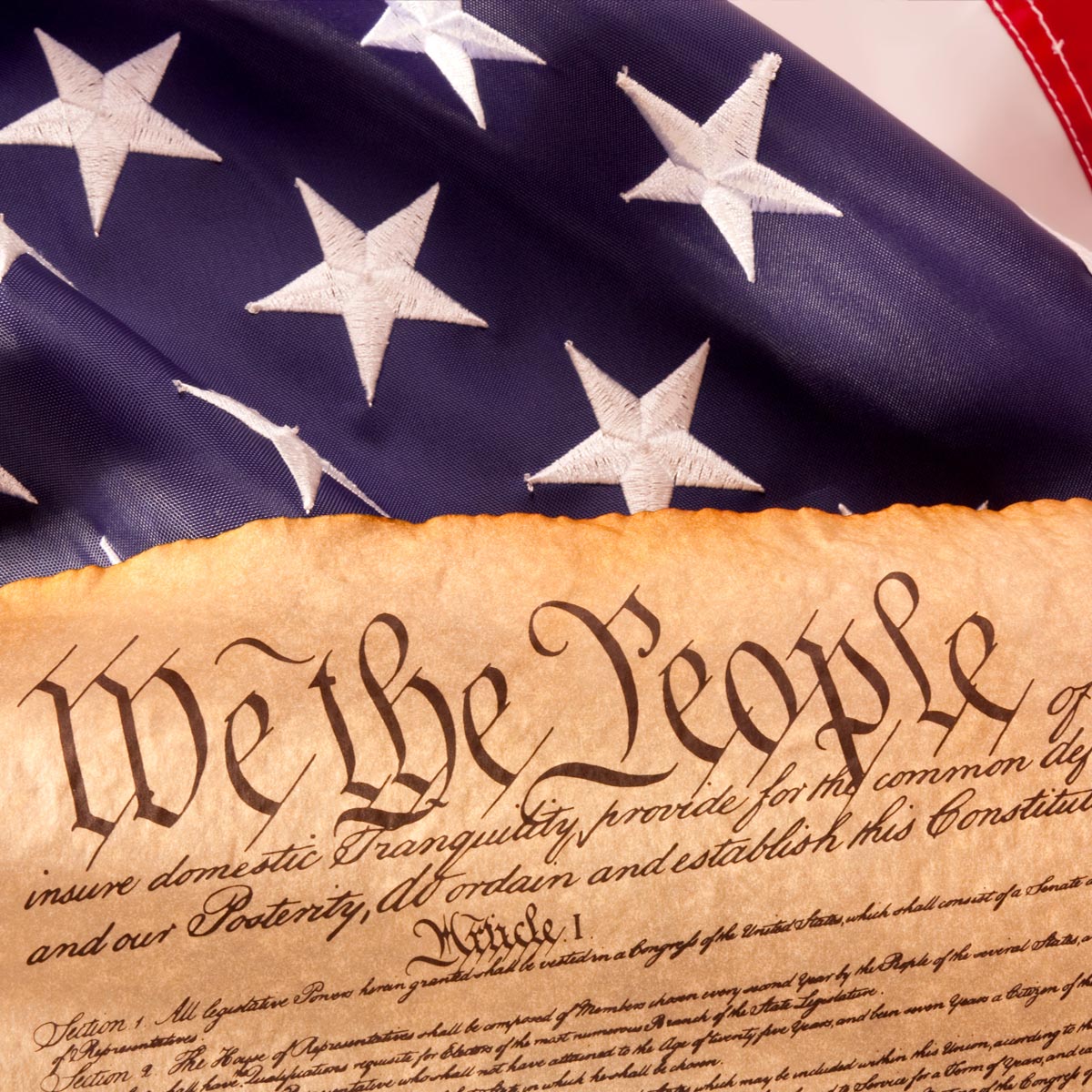 Censorship In Cyberspace VS. We The People

Freedom of expression is an invaluable principle enshrined in our Constitution; it undeniably fortifies every other unalienable right and allows our nation to adapt and evolve. The ability to express ourselves is crucial in building on our nation’s foundation and cultivating change that creates a wealth of opportunities for her people. The freedoms of our nation would not exist without the unique voices, ideas, opinions, values, and beliefs that unequivocally contributed to her existence. There was a time in history when freedom of expression was encouraged, celebrated, and protected among society and within higher institutions such as the media.

Unfortunately, freedom of expression is sought to be reduced to cheap ink on a canvas rather than our sacred unalienable right which shapes and articulates the essence of our republic. The core of America’s national identity is anchored in the power being vested in “We the People.” But as of late, “We the People” have been censored, silenced, and suppressed. The matrix of our foundational freedoms is crumbling under the foot of spineless media outlets and their dictators.

Social media sites such as YouTube, Facebook, Instagram, and Twitter have recently come under fire for shadow-banning, censoring, disabling, and permanently deleting right-leaning accounts or those who espouse opinions contradicting the prevalent viewpoint of those controlling the sites. My personal Instagram account has been disabled twice in the name of “violating terms and conditions.” Posts and conversations opposing the prevalent heterodoxy are characterized as hate speech, conspiracy, intolerance, danger, or fake news. Big tech giants are targeting dissenting views and even mainstream conservative speech and restraining the free flow of information.

As just one example, Instagram recently informed users of new terms of their Terms Of Use agreement that took effect on December 20, 2020. An alarming characteristic of Instagram’s new policy is its ability to block or remove content that users are essential political speech but Big Tech labels as “inappropriate.” The guidelines are ambiguous in nature and lack clarity in what is defined as “appropriate.” The overarching theme of Big Tech censorship has been to suppress content silencing a wide range of voices (largely conservative) and undermining the open exchange of free-thought. It is important to understand that social media censorship by private actors does not violate the Constitution, but cheapens the value of free speech, endangers American individualism, and poisons our national dialogue. America was not conceived to house a people in a collective climate but to be a melting pot of individual views, values, and perspectives that are celebrated and protected. The power does not belong to We the People when Big Tech can control, limit, and cancel diverse American voices.

The company explains that it does not charge users to be a platform user because it earns money from advertisers. The policy states that they allow advertisers to tell them what kind of audience they want to see their ads. The company accesses users’ personal data, such as information pertaining to activity and interests, to profit from targeted advertising specifically to users.

Senator Josh Hawley recently confronted Mark Zuckerberg with evidence of an internal tool used by Facebook to coordinate censorship with Google and Twitter. The tool called “Tasks” is used, among other things, to censor users across all three platforms. Hawley also revealed that a second tool, “Centra,” is used to track users on the internet. A whistleblower provided evidence of these tools and claimed that Twitter and Google suggest content to be censored, including hashtags, INDIVIDUALS, websites (many of which are conservative). Facebook then logs such content for follow-up for censorship via Tasks. Under oath, Zuckerberg refused to turn over the list of INDIVIDUALS, websites, and entities on Task’s list.

Big media is exploiting American citizens, potentially threatening the security of our democracy, and subverting our fundamental unalienable right of freedom of expression that connects us to one another. How can “We the People” contribute to our society if a substantial majority of dissenting and conservative voices are suffocated by Big Tech giants? The details alleged in claims of social media censorship and installment of Instagram’s new policy is a direct threat to the robust values undergirding the First Amendment. The dissolution of freedom and emergence of tyranny awaits on the other side of speech suppression. American patriots must arm themselves with knowledge of the truth and prepare to fight for fundamental freedoms like it’s 1776 again.

I am a graduate of Texas A&M University with a BA in Communications. I have worked in sales and marketing and am now fervently pursuing a career in political journalism.