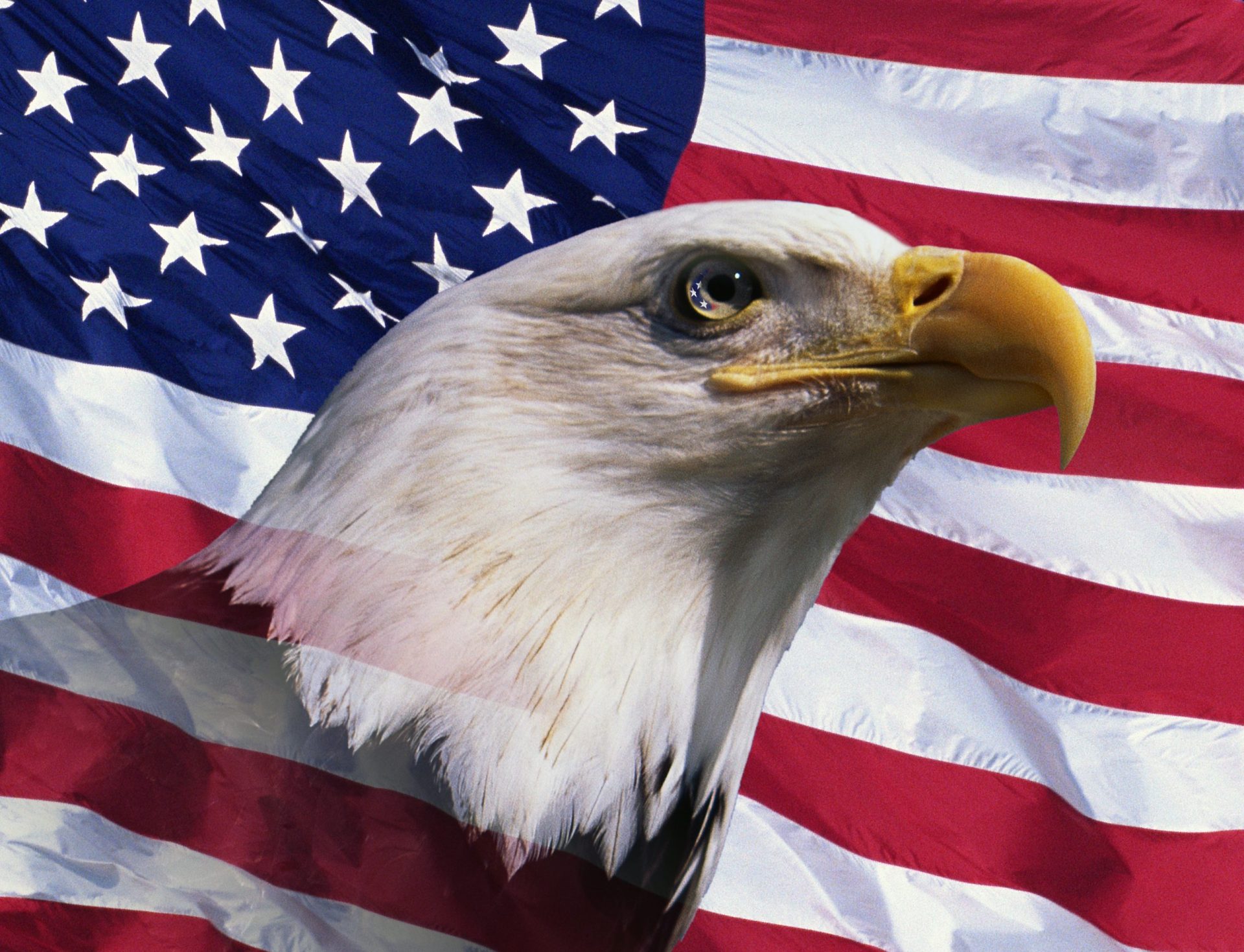 Healing the Nation through Patriot Week

Over a decade ago, my then 10 year old daughter Leah pounded on a table and demanded a new celebration for America – and Patriot Week was born. She did so because the traditional civic calendar had been hallowed out by empty excuses for three-day weekends, barbecues, and appliance sales. The idea was to renew the spirit of America. Little did we predict that in 2020 the nation would need Patriot Week for another reason – to heal the spirit of America.

The toxic political environment is self-evident. Massive protests and counter-protests, rioters, and the most divisive political campaign season in a generation is swamping the nation. And don’t forget impeachment, endless investigations and counter-investigations, and a 24 hour media and social media maelstrom which feeds and encourages the loudest and most extreme views.

This situation is exacerbated by ignorance of American history, the Constitution, and Civics. The situation is exponentially worsened by those who would tear us down.

Nevertheless, America has seen worse times. We have made it to the other side of terrible tumult by rediscovering our founding First Principles and expanding them to include historically excluded groups. The question at this cross-roads is whether we renew the American Dream or tear each other apart.

At bottom, nearly all Americans believe in the same general First Principles. As our Declaration of Independence expounds:

We hold these truths to be self-evident, that all men are created equal, that they are endowed by their Creator with certain unalienable rights, that among these are life, liberty and the pursuit of happiness. That to secure these rights, governments are instituted among men, deriving their just powers from the consent of the governed. That whenever any form of government becomes destructive to these ends, it is the right of the people to alter or to abolish it, and to institute new government, laying its foundation on such principles and organizing its powers in such form, as to them shall seem most likely to effect their safety and happiness.

In other words, we believe in the First Principles of equality, unalienable rights, the Social Compact, limited government, the rule of law, and the right to reform or abolish oppressive government. This is what makes America – well, America. It is not TikTok, inane tweets, or the Kardashian sisters – it is our founding First Principles.

Of course, we did not fully live up to those First Principles in 1776. Slaves, discrimination, oppression of women, and other hypocrisies existed. But it was the First Principles that were claimed by the abolitionists, suffragettes, and civil rights icons that moved the country forward.

We need to remember what unites us. In addition to the First Principles, Patriot Week commemorates great Patriots that made those First Principles come alive; key documents and speeches that embody those principles; and flags from our history that represent them. The week begins September 11 (in commemoration of the terrorist attacks) and ends on September 17, Constitution Day (the anniversary of the signing of the Constitution). The week has been recognized by the US Senate and over 15 states.

Patriot Week provides us the opportunity to remember what unites as Americans. Why we should be celebrate what we have achieved, and why we should continue to clamor to better our country – all rooted in the promise of the Declaration of Independence. If we can remember this, and love each other, we can bind the divisions that face us. Our future will never have been brighter.

Join us in celebrating Patriot Week in 2020 to renew – and heal – the spirit of America. Check us out www.PatriotWeek.org.