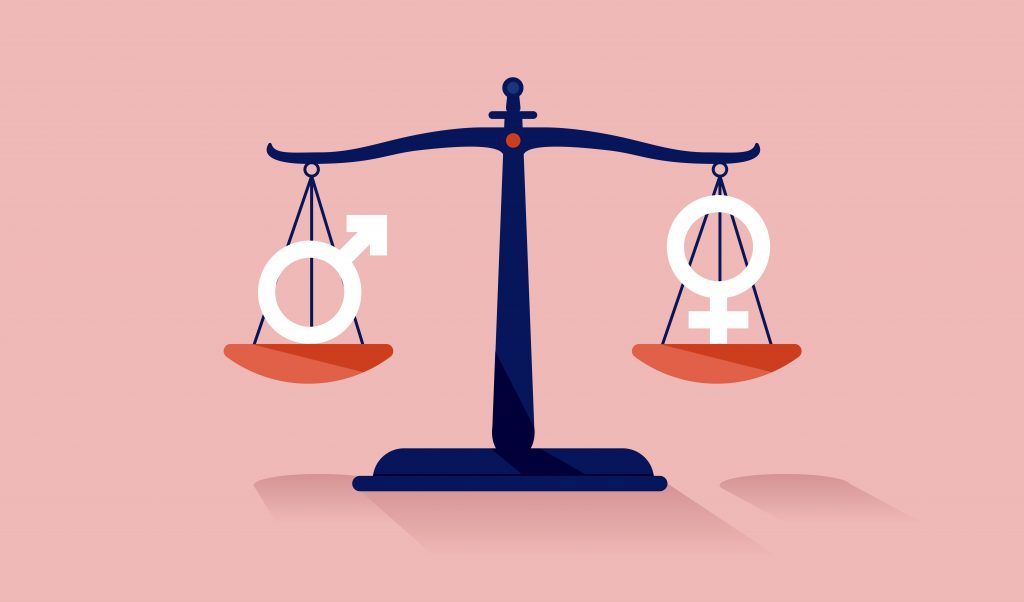 Before outbreak of the American Revolution, colonies were deeply embedded in the patriarchal traditions and customs of the entire world. All cultures and civilizations had placed women in a subordinate position in the political and social realm. However, the Declaration of Independence raised the consciousness of at least some women and men about the inequality […]